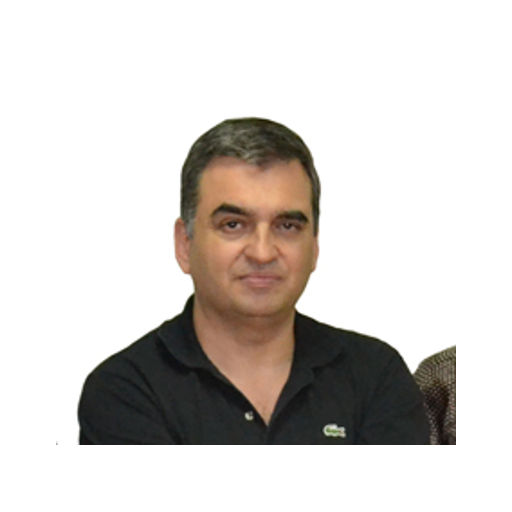 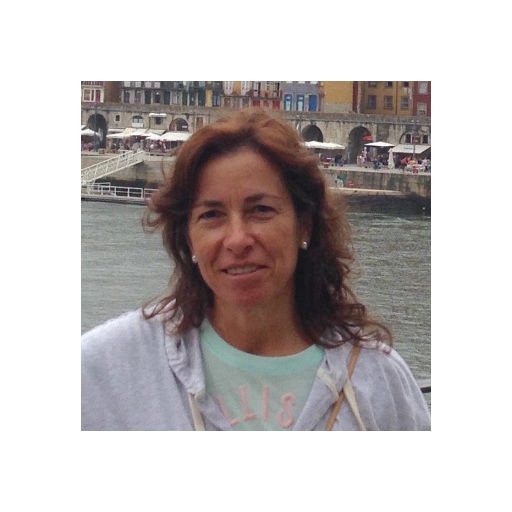 Sandra Corella: Junior Developer at Barcelona Supercomputing Center. She received his B.E. in Computer Science from the Polytechnic University of Catalonia and is currently pursuing her M.E. in Advanced Mathematics and Mathematical Engineering. Her current research interests are programming models, parallel programming and scientific algorithms.

Javier Conejero: Senior Researcher at Barcelona Supercomputing Center. He holds a Ph.D. Degree in Computer Science from the University of Castilla-La Mancha. Javier worked at CERN for one year into WLCG software development and management. His current research interests are programming models, efficient exploitation of Cloud and HPC environments and QoS.

Laia Codó: Support researcher at Barcelona Supercomputing Center working in the Computational Bioinformatics group. Involved in the cloud infrastructure and currently working in the Nucleosome Dynamics web portal for the yeast pilot project. Her background includes the participation in projects such as INB (National Institute of Bioinformatics), Imid-kit, and the European projects Transplant infrastructure and Elixir excelerate.

Romina Royo: Computer engineer at Barcelona Supercomputing Center working in the Computational Bioinformatics group. Involved in the cloud infrastructure and currently working in the Nucleosome Dynamics web portal for the yeast pilot project. Her background includes the participation in projects such as INB (National Institute of Bioinformatics), the CLL genome project, the ICGC-Pancancer, and European projects such as Blueprint.

Brian Jiménez-García: Postdoctoral researcher and software engineer at Barcelona Supercomputing Center. He obtained a Ph.D working on the development and optimization of high-performance computational tools for protein-protein docking. He is interested in protein-protein and protein-DNA docking, swarm intelligence, web technologies and in building quality into scientific software.

The Barcelona Supercomputing Center (BSC) was established in 2005 and serves as the Spanish national supercomputing facility. The Center hosts MareNostrum, one of the most powerful supercomputers in Europe and its mission is to research, develop and manage information technologies in order to facilitate scientific progress. BSC is recognised as a first-class research center in supercomputing and in scientific fields that demand it, such as Life and Earth Sciences and Engineering. BSC has over 350 staff from 41 countries engaged in multidisciplinary scientific collaboration and innovation.

BSC is a hosting member of the PRACE distributed supercomputing infrastructure and an active participant in HiPEAC, the ETP4HPC and other international forums such as BDEC. The centre develops technologies or Exascale within the BSC-led Mont-Blanc project, in the DEEP and DEEP-ER projects and the Human Brain Flagship project. BSC has also established joint research centers on Exascale with Intel and IBM.

BSC also coordinated the RISC project to create a network of HPC research centres in Latin America and the EU. In 2011, BSC was one of only 8 Spanish research centres to be recognized by the national government as a “Severo Ochoa Centre of Excellence” for its track record and research roadmap on computing and applications.

BSC has collaborated with industry since its creation, and has participated in projects with companies such as ARM, Bull and Airbus as well as numerous SMEs. BSC has also established joint research centres with as Microsoft, NVIDIA and Spanish oil company Repsol. The centre has participated in over eighty EC Framework Programme research projects to all. In this way, open access to these rapidly expanding and critical datasets will facilitate discoveries that benefit humankind.