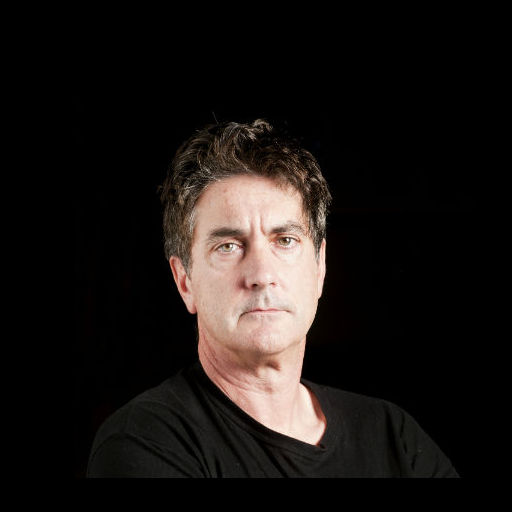 Institute for Research in Biomedicine

Barcelona Institute for Science and Technology

Jürgen Walther: PhD student in the lab of Modesto Orozco working on coarse-grained DNA and chromatin modeling. He is involved in one of the pilot projects which gives a view on yeast at various genomic length scales.

The Institute for Research in Biomedicine of Barcelona (IRB Barcelona) is an independent, non-profit research centre engaged in basic and applied biomedical science. It was created by the Government of Catalonia and the University of Barcelona in October 2005. The quality of research performed at IRB has been recognized by the Severo Ochoa Distinction for Excellence, awarded by the Spanish Ministry of Science and Innovation. Research is conducted by 23 groups, organized into 5 interdisciplinary programmes. Each programme includes a diverse faculty of researchers with overlapping scientific interests. The research areas have been structured to be highly interactive, fostering multidisciplinarity by combining modern molecular biology, classical genetics, biochemistry, structural biology, bioinformatics, systems biology, advanced microscopy, and genomic and proteomic approaches.

Research activities at IRB Barcelona are supported by a wide range of cutting-edge 6 in-house core facilities and services. These, in addition to the service units and technology platforms provided by the Barcelona Science Park (where the institute is housed) and the University of Barcelona, offer cutting edge technologies, some of which are set up to handle high-throughput approaches.

IRB Barcelona is located within the Barcelona Science Park, on the University of Barcelona Pedralbes Campus. It is an integral part of the ‘Bioregion of Catalonia’, a rich landscape of research centres of excellence, universities, science parks, hospitals, scientific infrastructures and pharmaceutical companies, all with a focus on the life sciences. It is a member of the CERCA network of government research centres. IRB Barcelona’s core funding is from the Government of Catalonia, while the rest of the funding comes from competitive calls from public and private agencies at both the national and international levels (Ministry of Health, Ministry of Economy and Knowledge, European Commission, etc) and from private donors.

The institutional profile described above fulfils the performance of Modesto orozcothe tasks of the project. As mentioned, one of the five IRB Barcelona research programmes is exclusively dedicated to structural and computational biology and it thus covers interdisciplinary approaches to give either scientific solutions or bioinformatics tools to broad interested community users. Moreover, IRB Barcelona actively promotes synergies and manage the common use of local scientific platforms with other biomedicine institutes and sister entities (examples are, among others, the Barcelona Supercomputing Center-BSC). The collaboration meaning of IRB Barcelona matches the tasks described in the current proposal and goes one step further to build a collaborative virtual environment.

In particular, the research group lead by Prof. Modesto Orozco is involved in a series of large scale biomedical and biotechnogical genomics projects, characterized by the need of manage large amounts of data. They provide data storage, mechanism for data transmission to project partners, and distribution of public data results. In addition, the principal investigator of the coordinator institution (IRB Barcelona) is already leading an ERC project (ERC- 2011- AdG 291433- simDNA) which manages big data from several biological sources. In this particular case, the project manages both experimental and theoretical data with the main objective to develop a multiscale simulation technology for the study of DNA.